A video of a giant chicken strutting around was released on the weekend – and people just can’t get over it. With so many speculating why the chicken is so ginormous – with guesses ranging from the bird being on steroids to it actually being a human child in a chicken costume – we finally have some much anticipated answers. On Monday afternoon, Livestock Conservancy confirmed in a Facebook post the identity of the pet: “The chicken in that video is a Heritage Breed Brahma Chicken.” 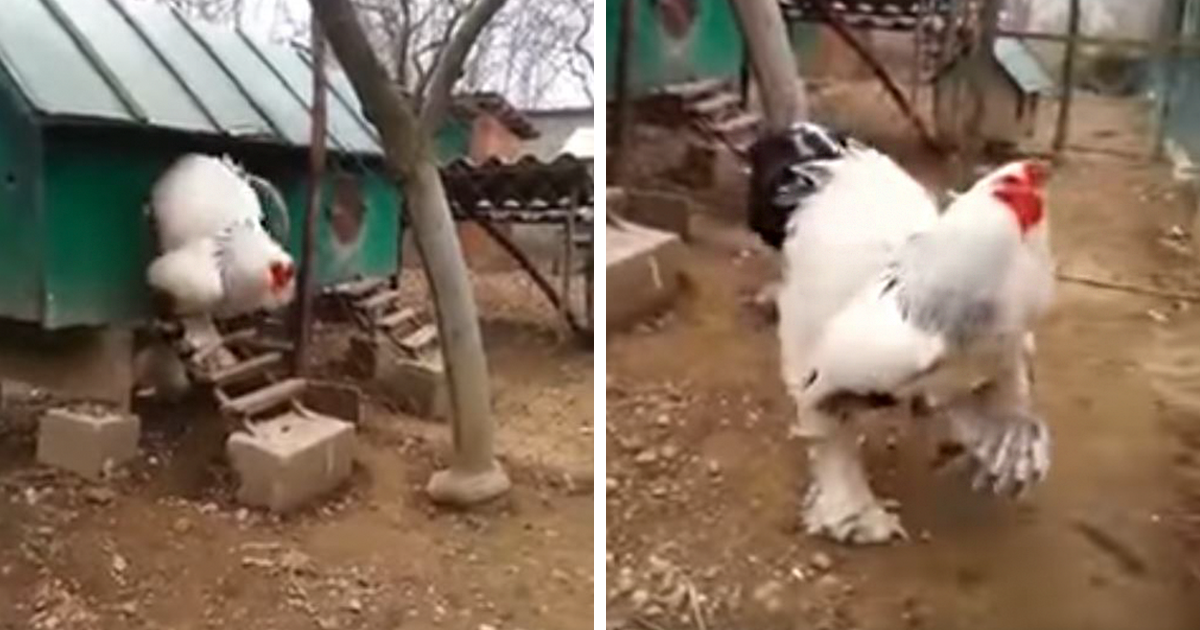 Yup, that chick is the real deal. Brahma chickens are often referred to as the “King of All Poultry”, and their feathers come in three colours – light, dark and yellowish. They can weigh up to 13 to 14 pounds for hens and 17 to 19 pounds for cocks. 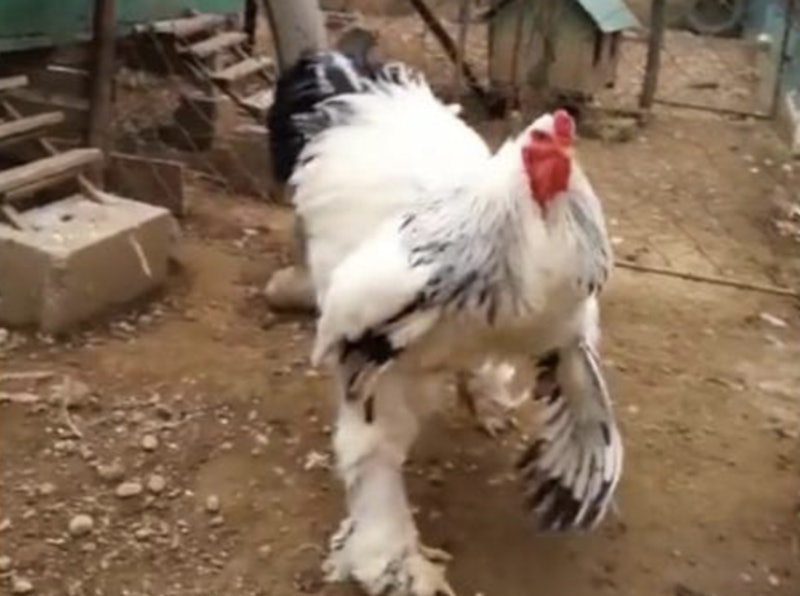 The particular Brahma chicken we see in the video, who just conquered the Internet, is said to belong to a Kosovo-based man named Fitim Sejfijaj. He appears to be the first to have shared the video with the following caption: “Enjoy watching Merakli”.