This is Bella, a dog that has been living in a shelter like forever. She had a family before but they gave up on her. 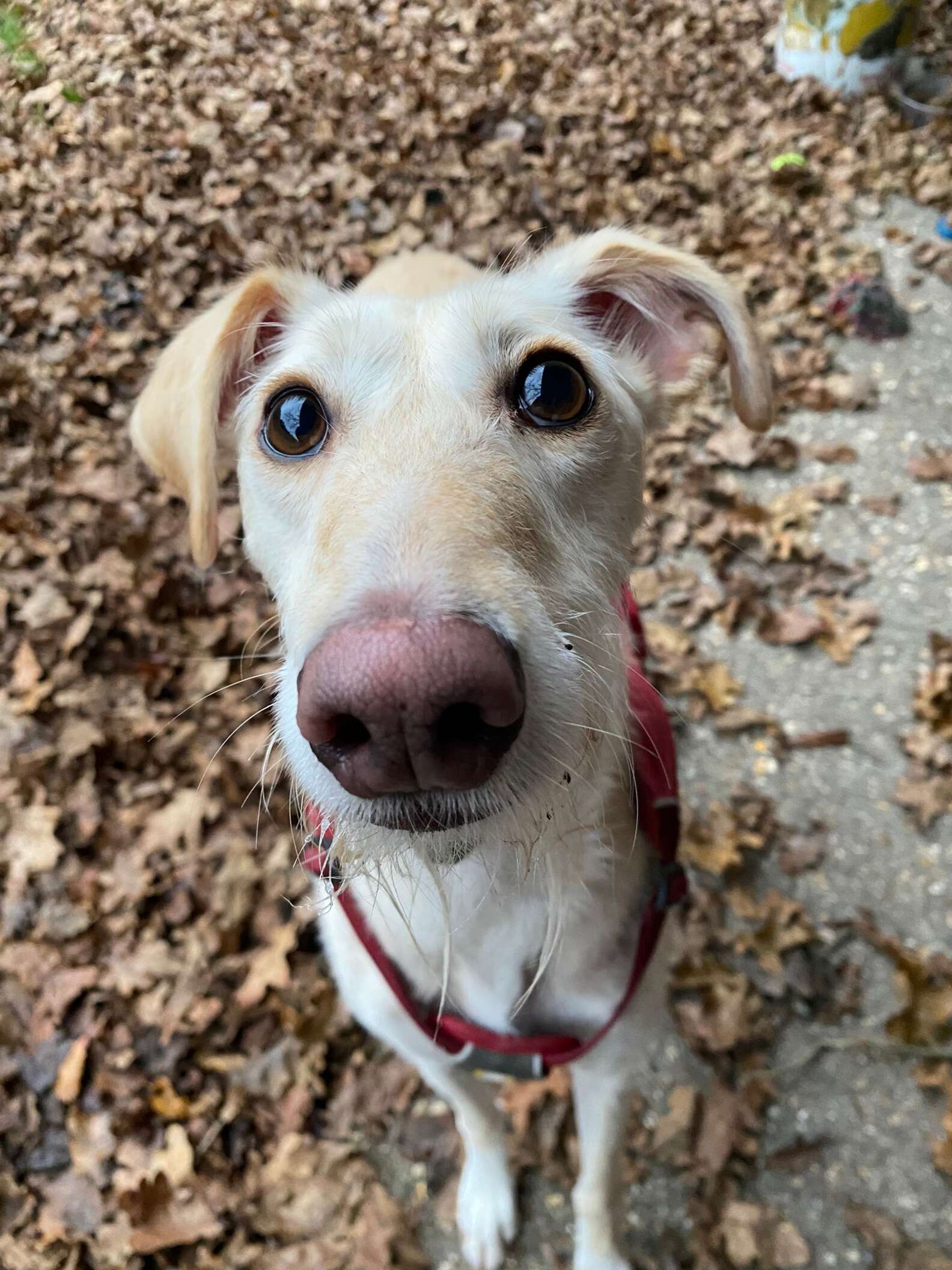 At first, Bella was so frustrated but now she has improved her socialization skills. Good job, girl!

“Bella is really worried by other dogs and lacks [socialization] skills that she missed out on in her early, formative months,” Hannah Hawkins, behavior and welfare advisor at Ashley Heath Animal Centre, said in a press release. “We believe that incorrect management has worsened this, and she was incredibly frustrated when we first started working with her, but, thankfully, after months and months of intensive work, we’ve started to see her making improvements.”

Now she loves people and shows love to them. But she adores cuddling up with her Winnie the Pooh. 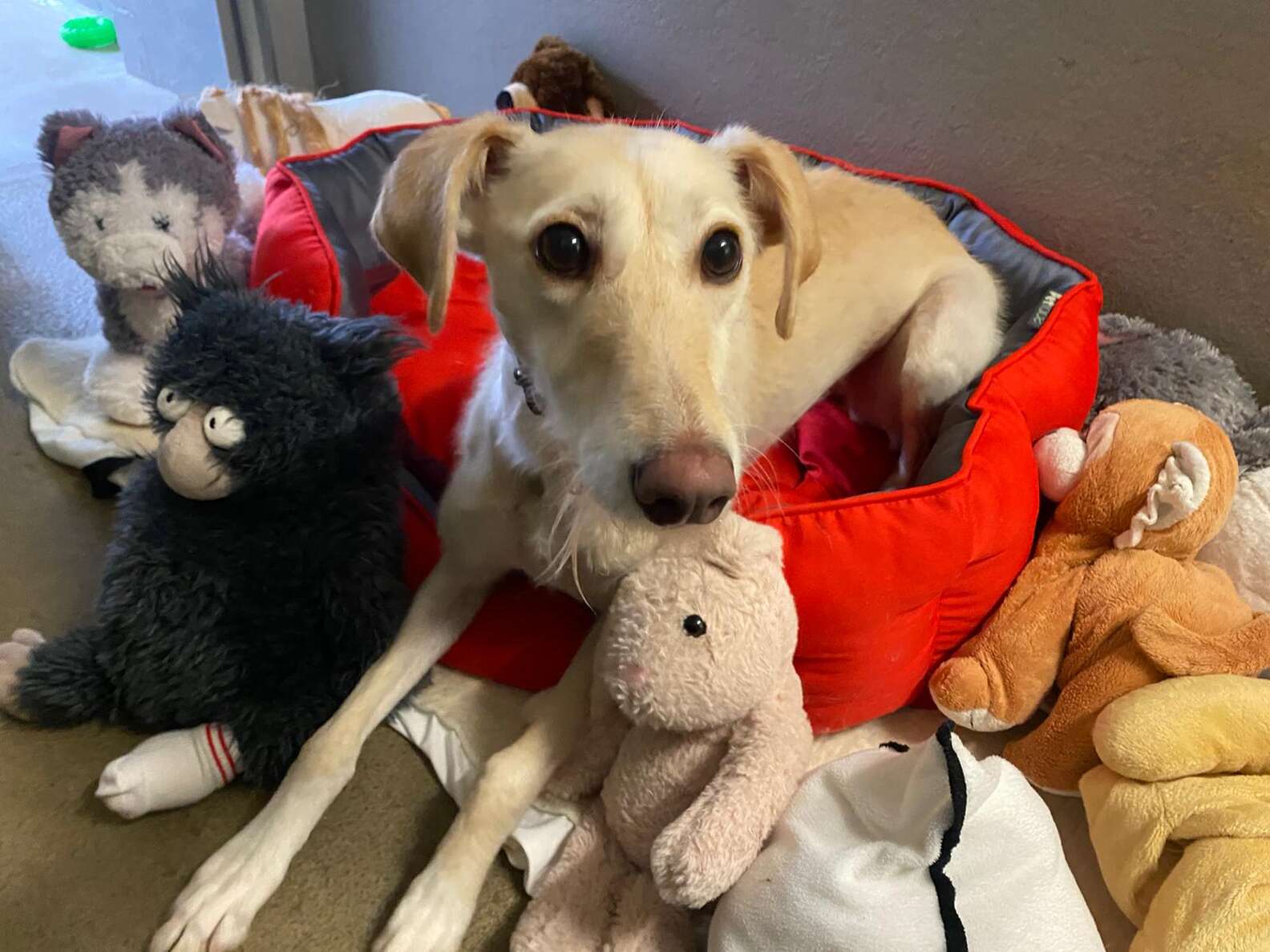 “Although we try to spend as much time with her as possible, we simply can’t be with her all the time, and she has sought solace in her cuddly toys, especially Winnie the Pooh, who she cuddles up with every night,” Hawkins said.

Bella loves spending time with her toys. Now she is waiting for someone to adopt her and to show her love.