This is Amira, a dog that had recently been rescued from the streets of Aleppo, Syria.

When they brought her home, Amira’s saviors noticed that she was pregnant. Sadly, all three of her pups were stillborn.

But, Junior, a kitten they took in from the streets as well, noticed the teddy bear Amira was spending time with.

Junior slowly made her way to Amira’s paws.

She then rubbed her face on Amira, and so their beautiful friendship began.

And they’re doing everything together.

“We found them playing together, and the kitten climbed on her back, and (Amira) was completely fine and even seemed to be smiling”. 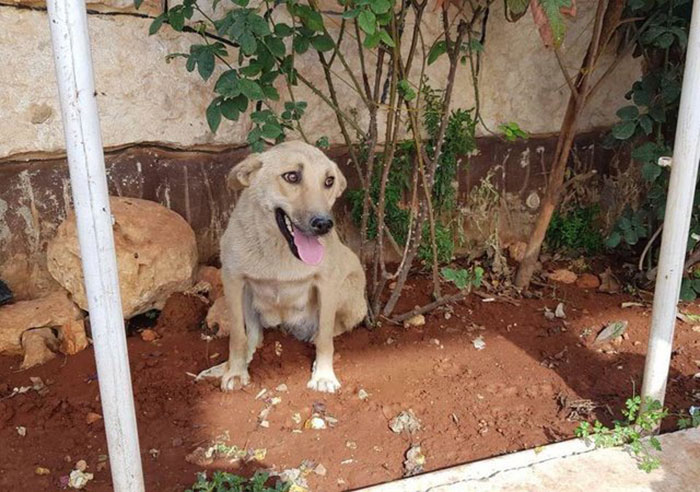 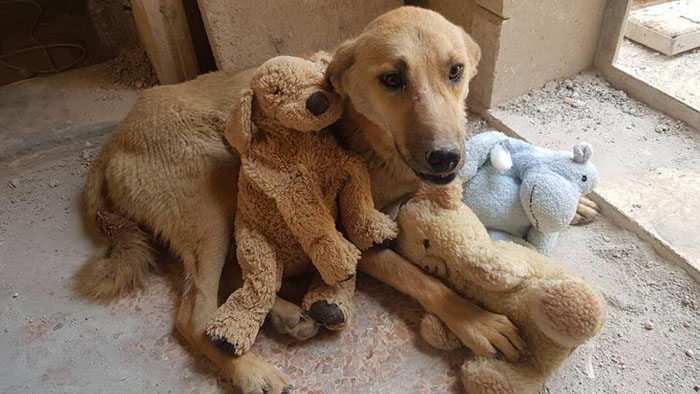 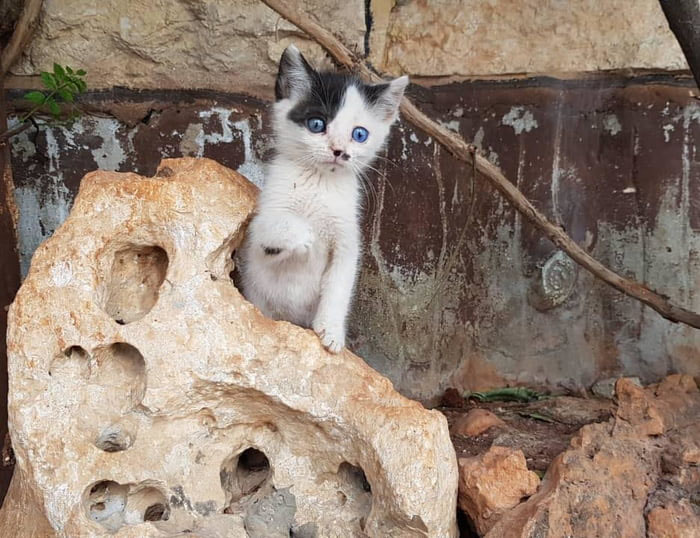 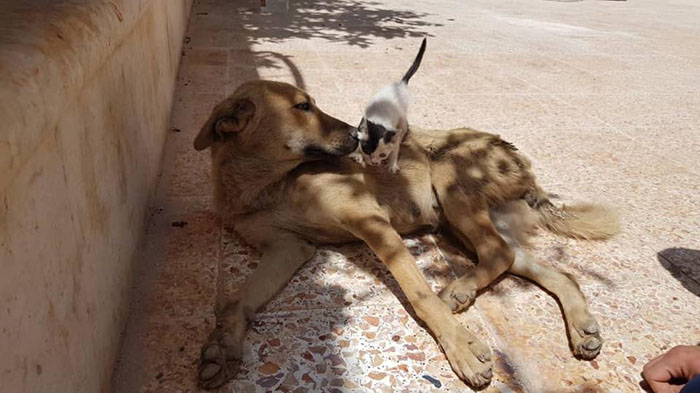 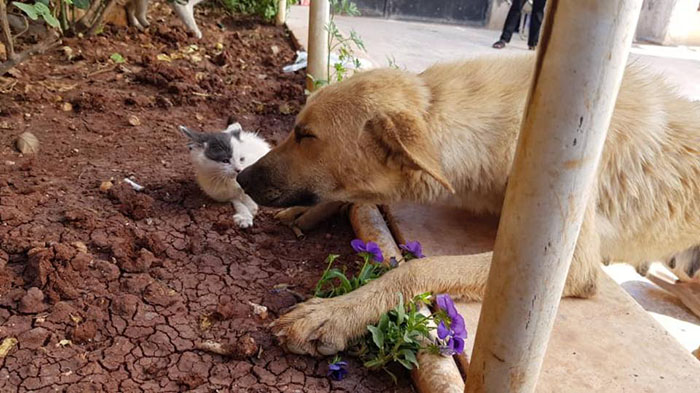