Meet this cute stray dog named Sisu! He was so lonely and he needed a friend.

So he got obsessed with a plush toy. Sisu loved the toy so much until he decided to steal it.

He broke into a North Carolina Dollar General for like 5 times until he got the unicorn toy. 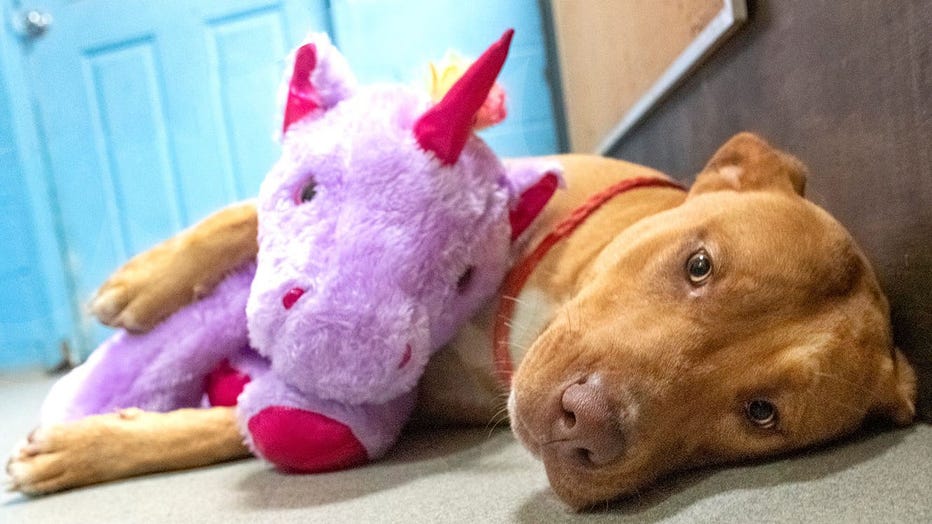 Sisu struggled a lot until grabbing his favorite toy.

A Dollar General employee called Duplin County Animal Services and told them about the situation.

“We got a call from our communications center that Sisu was at a Dollar General going in and taking a unicorn, and he’d done this five times,” Joe Newburn, the supervisor at Duplin County Animal Services, told The Dodo. “So, finally, they had to lock the door and not let him in. When my officer got there and found out he wanted the unicorn really bad, she purchased it.”

Samantha Lane, that is an animal control officer, decided to buy the toy for Sisu.

Dog was obsessed with this cute toy and now he is super happy. 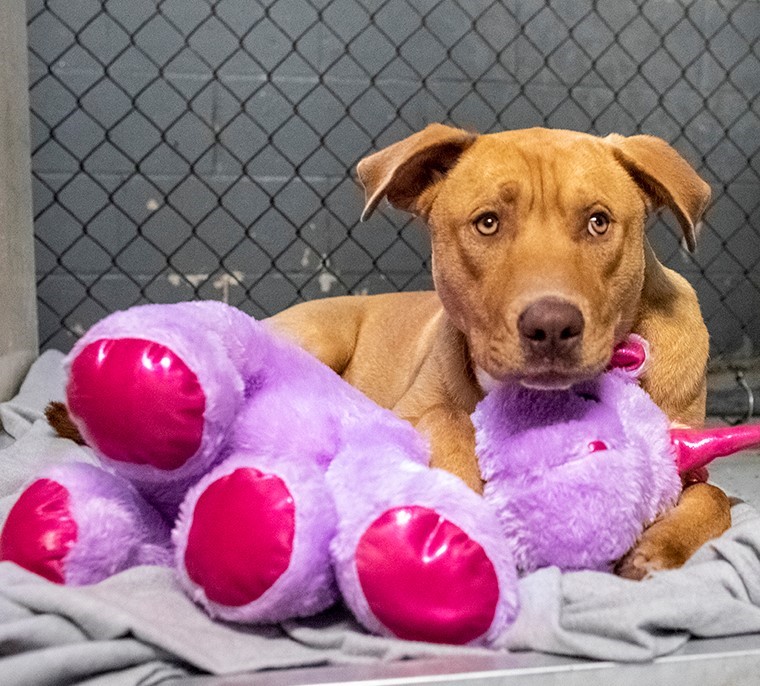 “He’s always with that thing,” Newburn said. “The only time he doesn’t mess with it is when it gets dirty. But once you wash it and clean it up, it’s back to being his buddy again.”

Sisu is such a smart, lovely and energetic dog. He and his unicorn toy are inseparable now.

Also, dog is still looking for a loving home.