She was the only one of her kind but now “Pinky” the pink dolphin has a little rosy baby. A rare genetic mutation gave Pinky her unique color and the mama dolphin has steadily risen to popularity since she was spotted in the Calcasieu Ship Channel 12 years ago. Now she’s been seen with an equally pink calf and my heart can’t handle the cuteness.

Here’s Pinky and some other adorable oddballs whose coloring has made them unique. 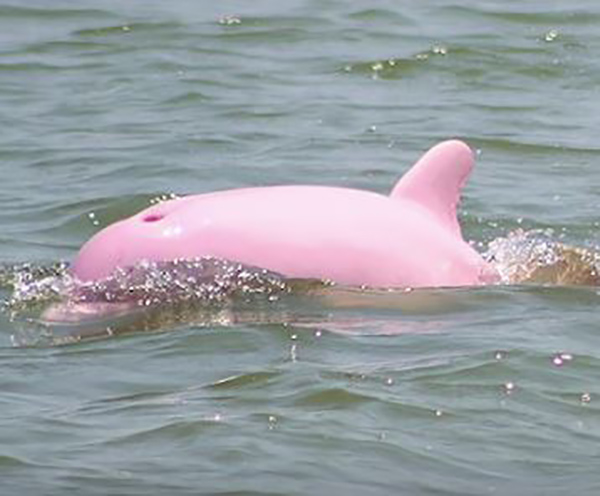 Captain Erik Rue, the first person to spot Pinky, says the dolphin is pink from head to tail and has red eyes. The already unique dolphin is also a river dolphin, a species that the International Union for Conservation of Nature (IUCN) has listed as endangered and whose population continues to decline. In more than one way, the birth of a pink calf will help raise the population of a rare breed.